The Bengal Cat had already been around for over 15 years at the time the Savannah Cat had first been produced. Difficulties producing the Bengal Cat along with temperament.
inherited by the Asian Leopard into the first generations of Bengals is thought to have put breeders off from wanting to try other hybrid crosses.

Patrick Kelly was and continues to this day to be instrumental in the development and promotion of the Savannah Cat Breed although he was not a breeder.
He obtained his first pet Savannah Kitten in 1989. From there Patrick Kelly worked encouraging the establishment of breeding program for Savannahs.

Joyce Sroufe, considered the first founding breeder of the Savannah. Her first litter of Savannah Kittens was produced some time in 1994. Joyce has been retired from breeding for over 30 years.
Joyce bred more than just Savannah Cats. She had a lot of cats over the years from Servals, Caracals, Chausis , Bengals and much more. 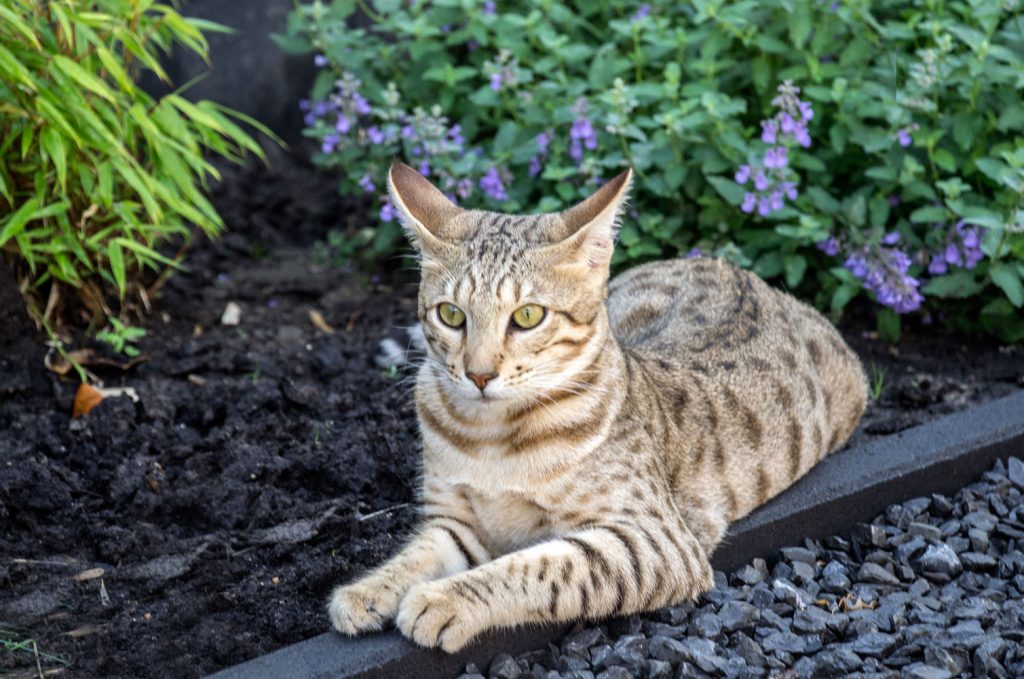